I’ve been developing with React for years now, and more recently using Typescript. And there is one thing that never changed, and I’m a bit concerned. Every single React application starts from a create-react-app. This would not be a problem for habits never causing any question, never becoming a problem, never catching all the attention.

So, that’s enough. Hidden configs, developers around keeping saying “I don’t know anything about Webpack”, workarounds, endless vulnerabilities relying only on maintainers… It’s time to find a brand new solution.

My own Webpack config

I’ve made this exercise a few times, and I advice any developer using Webpack doing so (this includes those who use create-react-app or react-scripts, because of course, it’s using Webpack under the hood). This is why now I can pretend understanding and also being able to debug Webpack configs.

Let me tell you something: there is recent bundler, probably 10 times faster and which needs almost 0 configuration to start a React + Typescript app. Vite.

To start an application with Vite, all you need is a yarn project folder, where you install vite react react-dom, and also in devDependencies typescript @types/react @types/react-dom.

Then, create a index.html in the root folder:

That’s the necessary code to have a React application render into your page.

And we are done. Type yarn start in a terminal, and you should get a blank page with “I believe I can fly” as a title.

Why I’m seduced by this solution

Let’s assume this took you 20 minutes to copy this. Hopefully not. First: you wrote it on your own, or at least you should have. So you will probably be able to reproduce this in case you are starting a new project, without any documentation. Second, play with it. Bundling is definitely faster than with Webpack. And this is significantly visible on bigger projects, believe me.

We wrote almost nothing, only what was really necessary to execute our project. Of course there is still a lot of code and work done under Vite, but less than under react-scripts. And if you looked carefully when you installed Vite, there is very few dependencies compared to create-react-app. Around 100 against several thousands. So it means faster installation (you CI budget will thank you), but more importantly less failure points, including less risk of vulnerabilities or unfixed vulnerabilities.

You are probably aware that create-react-app offers to “eject” the Webpack configuration, which means it will be migrated into your project folder instead of in the darkness of node_modules. And that’s fine, but when you then modify it, again and again, or even when other developers do it and then offer you to debug it… good luck. With Vite you can have one file at the project’s root, and then modify it as you go. Not hundreds of lines should appear out of nowhere.

I hope this went well for you and you also find this solution very nice, feel free to reach out to me if you encounter any issue or if you have any question! 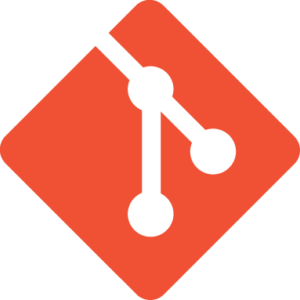 Create or clone a repo Creates a new repository in the current directory Clones a repository from the URL specified. Can be HTTPS or SSH. You can… 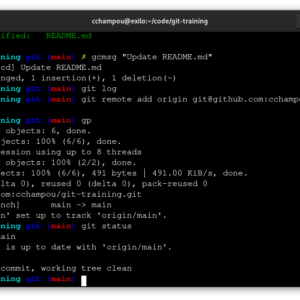 Getting started with git CLI